Learn how to get paid for dreaming up characters!

We’re just a couple of weeks away from the start of Illustrating Children’s Books, which is one of our most popular and most raved-about courses for very good reason: it’s super fun, it’ll help you produce a full professional children’s book pitch in just five weeks, and it really works! Want proof? Read on … ! 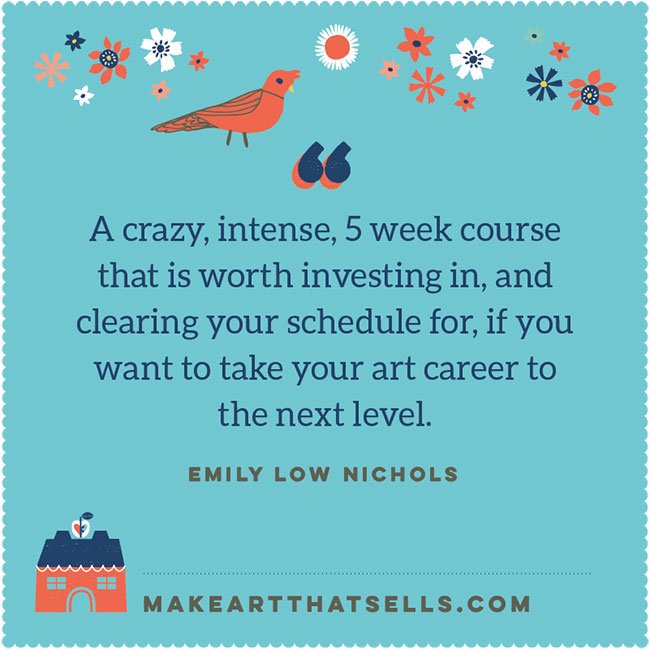 Every single Illustrating Children’s Books course includes three brand new texts written exclusively for the course by co-teacher and children’s book art director Zoë Tucker (and last time art agent Lilla got involved and wrote one of the texts too!). The texts are designed to get the very best out of every student, whatever level they’re at, and are also bang on trend, which means they’re exactly what art directors and art agents want to see.

In a previous class, MATS student Rachel Katstaller chose Zoë’s story about Ada Lovelace, Ada Lovelace and the Number Crunching Machine, as her text to work on in class. She says: “It was exactly the thing I needed to get in depth information of how to work on a character and how to prepare a pitch for a children’s book that an editor might want to pick up!” 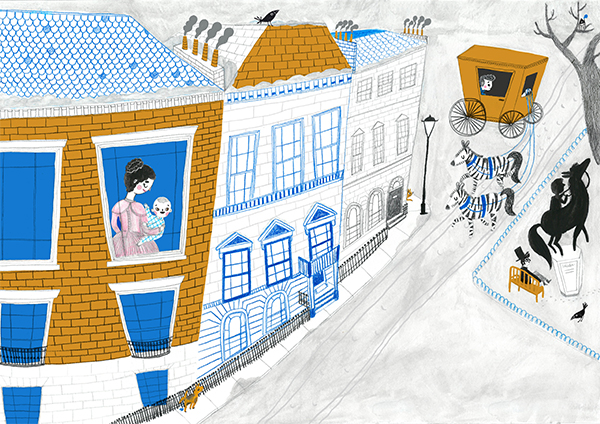 After finishing the course, Rachel decided to visit the Bologna Children’s Book Fair for the first time, and took her pitch with her. She says: “I decided to just go for it! I had a lot of good feedback on  my portfolio (thanks Lilla!) and for a first visit in Bologna I was very pleased!”

That wasn’t the end of it though! A week later, Rachel received an email from publisher North South in the middle of the night to say that they couldn’t get go of the idea of Ada and asked her to ask Zoë if the rights to the book were available. And of course, because Rachel had already shown them that she could do the work with her pitch presentation from ICB, which includes a front cover, character sheets and full page spread – essentially everything an art director or publisher needs to see – she got the illustration gig! 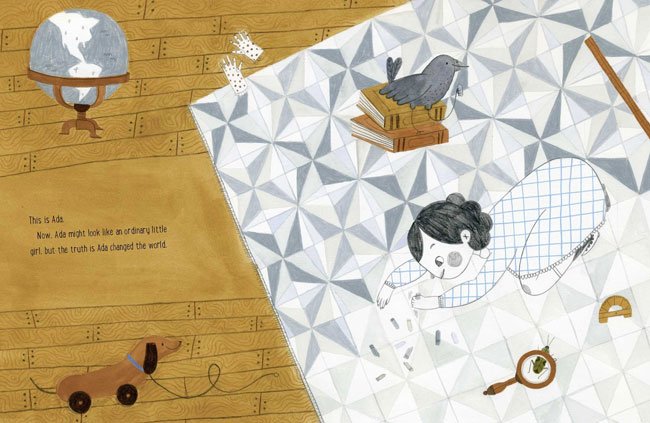 One of Rachel’s illustrations from the book

We’re absolutely thrilled to be able to let you know that Ada Lovelace and the Number Crunching Machine, by Zoë Tucker and Rachel Katstaller, will be published in fall 2019! You can view an online copy here and pre-order on Amazon here.

Zoë will also be talking about the book in our FREE public Facebook Live event on Tuesday, July 2nd, at 5pm GMT/noon ET so join us to find out all about it! Mark your calendar! 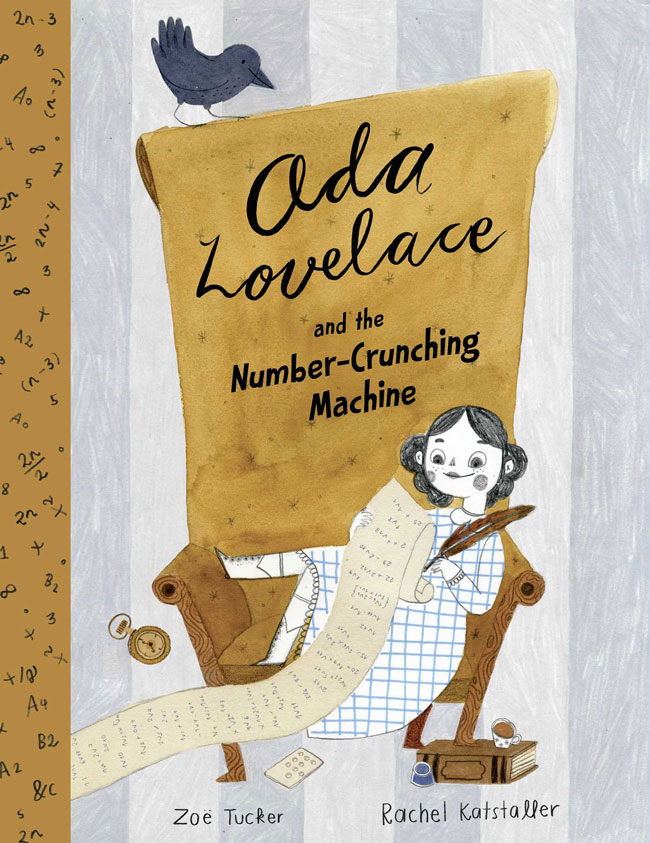 The front cover for Zoë and Rachel’s book. Next time it could be you!

There’s still time to join our 2019 Illustrating Children’s Books course, which starts on July 1st. You’ll get to work on one of Zoë’s brilliant brand new exclusive texts, and who knows – next time one gets snapped up by a publisher, it could be you doing the illustrations!

Here’s what you get in our incredible FREE course! 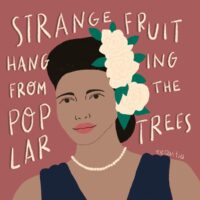 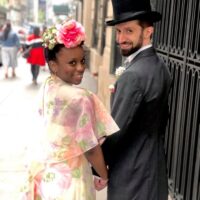 Get Part 3 of your FREE illustration assignment! 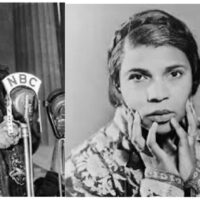 Get Part 2 of your FREE illustration assignment! 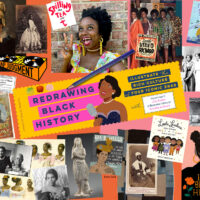 Get your FREE illustration assignment and playlist! 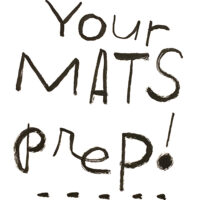 We want to help you flourish in your career as an artist! Fill in your details below to sign up for our newsletter which includes tips and advice from top art agent Lilla Rogers, access to free resources and advance notice of special offers!